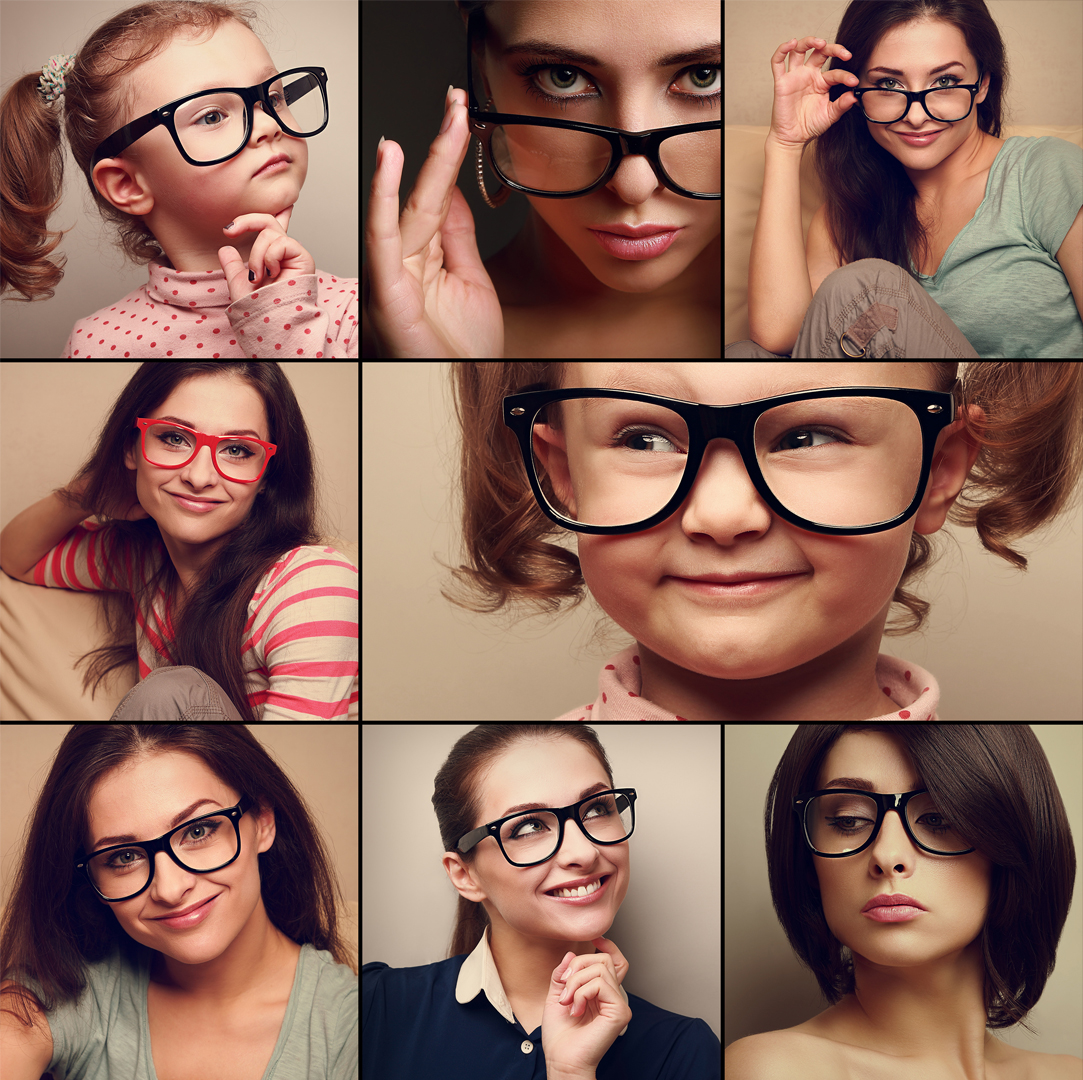 The hidden psychology of wearing glasses

You may think that glasses are just glasses, but they are so much more than just metal or plastic frames that sit on your face to help you see better. Like any article of clothing, glasses give people a glimpse of your personality, of who you are. Are you conservative or flashy? Are you clean and neat? Or are your lenses greasy with fingerprint marks?

These surface-level impressions can give way to more subconscious evaluations. This is where things get complicated. The advantage of looking intelligent weighed against the cost of looking less attractive. This notion was popularized by the “nerd” stereotype in Hollywood, where people with glasses were type-cast as goody-two-shoes and losers who only cared about doing well in school.

Only when the girl-next-door decides to take off her glasses do people finally realise how beautiful she was all this while. The geek becomes Prince Charming, and Clark Kent becomes Superman.

Then, glasses suddenly became cool. It moved from being an aid for poor vision to becoming a staple fashion accessory. People could choose from a variety of glasses that came in different shapes, colours and sizes. Even people with perfect vision started to wear glasses with clear plastic lenses.

Several studies have found that simple things like the type of frame affect the way people perceive you. One experiment found that people who wore full-rim glasses gave off less attractive, but more intelligent vibes compared to rimless glasses or those who don’t wear spectacles at all. Glasses reinforced the notion that the person wearing them was more honest, trustworthy and even innocent.

Glasses now also display brand logos on the temples. Like handbags or wallets, glasses can now be used as a way to reflect social or financial status.

The younger generation have moved away from the negative connotations of glasses. They realized that, as with clothes, through different glasses they can become different people.