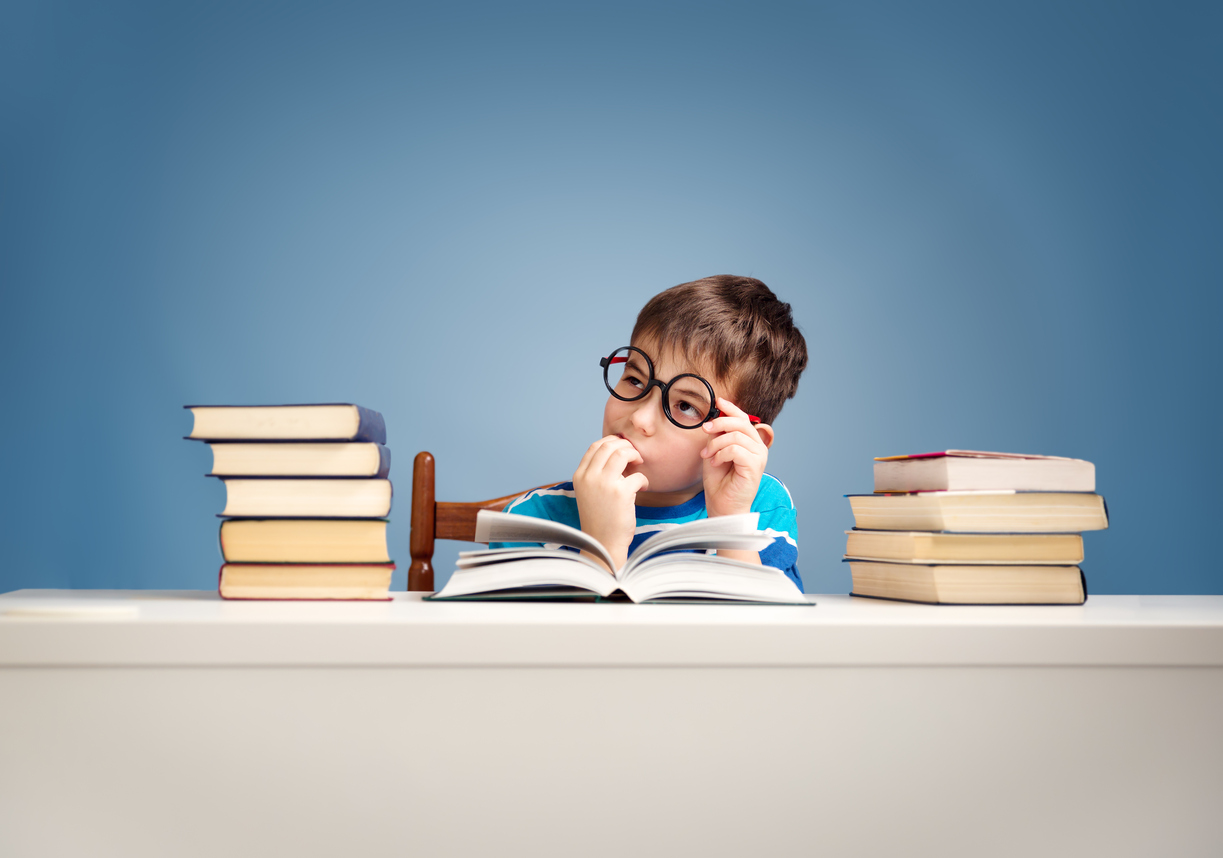 Through the centuries: 10 interesting facts about glasses

Spectacles are widely used nowadays, but they are not a recent invention. They have been around for centuries, changing with the times to eventually become the modern glasses we are familiar with today. Here are 10 interesting facts about this crucial human invention.

Imagine having to tie a ribbon around your head just to keep your glasses from falling off or carrying two pairs of glasses everywhere. Aren’t you glad for the invention of modern glasses?