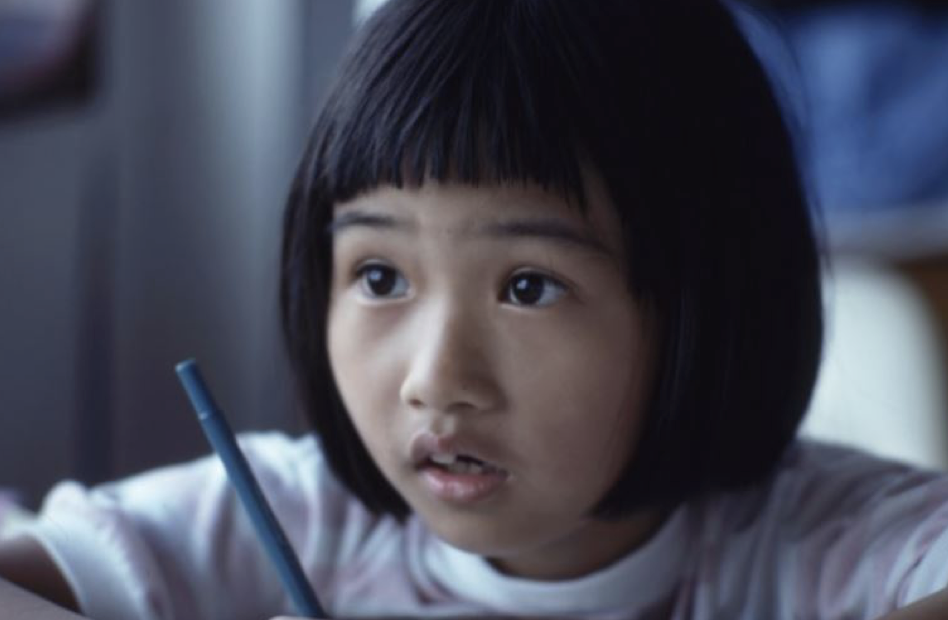 There’s no hiding the fact that Singapore’s branded as the Myopic Capital of Asia. To make things worse, most children who suffer from myopia show signs of continued progression of poor vision. In fact, even before they go for an eye check-up, they might already have contracted it! Why is it that our little ones have myopia rates at such an age?

Childhood myopia usually develops during early school age and progresses faster at pre-teen age while the iris is forming. From there, myopic levels tend to increase by half a dioptre annually. Hence, the younger the child is when myopia kicks in, the higher the level of visual imparity in the later stages of their lives. The saddening fact is that most of those who have myopia only realise so in their teens, after rapid progression! That’s why it pays to get your child checked early, always better to be safe than sorry!

Recently children are rarely seen walking around without their smartphones or electrical gadgets. Long hours of glaring at computer or smartphone screens tend to shape the cornea irregularly, causing the eyeball to widen and elongate and increasing the levels of myopia. Furthermore, given their young age, the irregular shaping of their cornea interferes with the development of their eyes, hence worsening the situation! Although we want our children to be happy whilst playing their games, be sure to always ensure they take a break every now and then. Healthy habits start small, so don’t be too harsh on them!

High myopia often leads to serious vision problems when reaching adulthood like a detached retina, cataracts, glaucoma and even blindness. But how exactly can we reduce – if not prevent – myopia in our little ones? First and foremost, early detection is always key. It’s recommended for children to get their eyes tested even before they reach the age of three! Following that, regular testing every two years can help keep their vision covered. In the worst case scenario, if your child shows signs of myopia like sore eyes or difficulty seeing the whiteboard in class, get their eyes tested as soon as possible! Want to find out other tips and tricks to help your child’s vision? Look no further than here!