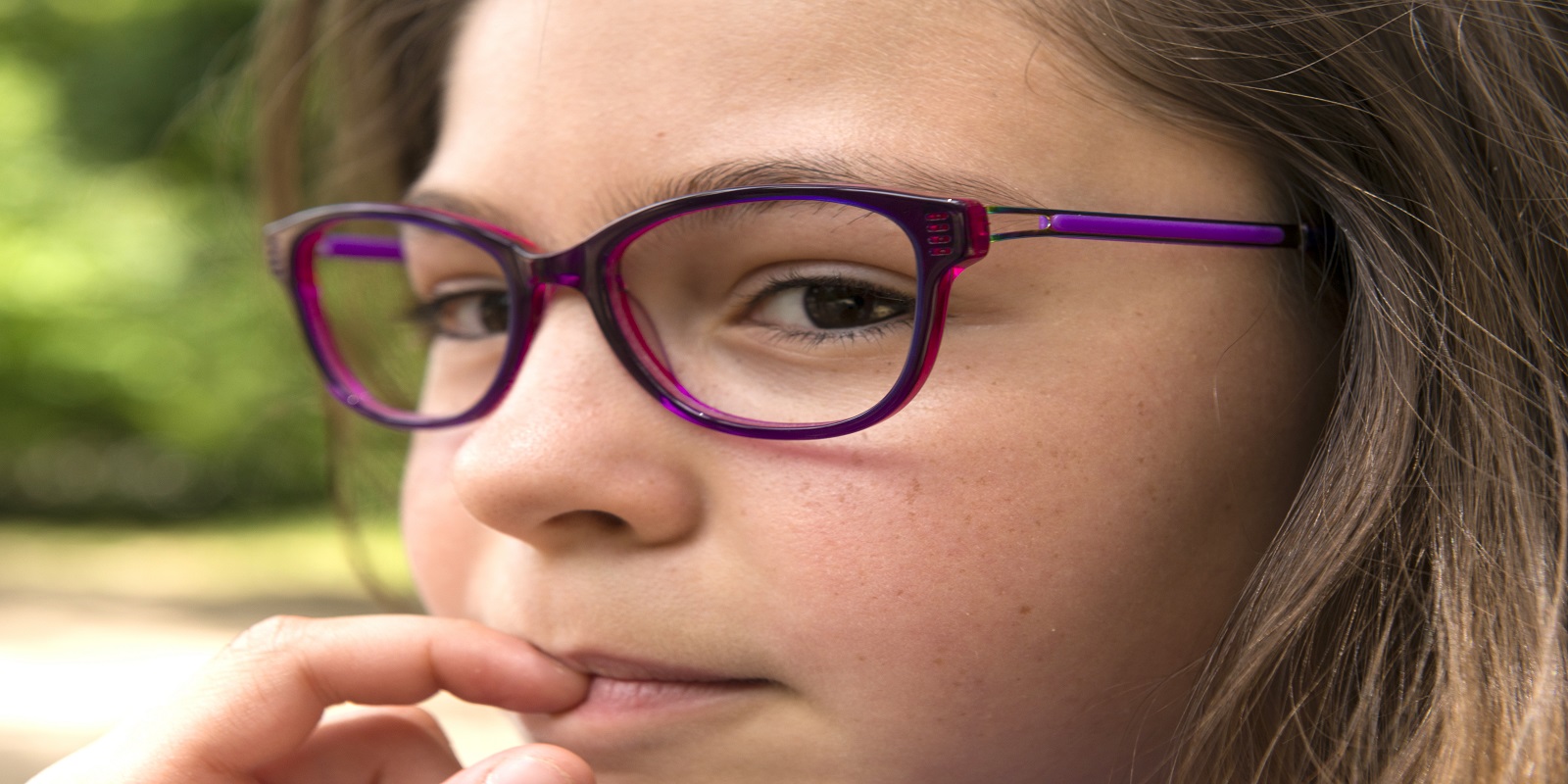 Myopia, or short-sightedness, is the most common eye condition in Singapore. It has been estimated that around 2 out of 5 people in Singapore are myopic and Singapore has even been hailed as the myopia capital city of the world. Myopia is a condition that inhibits a person’s ability to see objects that are far away. It occurs when the eye is unable to focus light rays accurately on the retina, which is the part of the eye that helps us see. Myopia is usually caused by an eyeball that is too long, causing light rays to fall in front of the retina. It can also be escalated by bad habits or other environmental factors.

Typically, myopia first develops in young children. Thereafter, it will usually progress yearly before stabilizing during the later teen and adult years.

Do you know, Singapore is top in the world for the having the highest prevalence of childhood myopia in seven to nine year old? This is a worrying sign, especially during this digital age, where children is more exposed to eye-damaging gadgets like computers, tablets and phones which emits blue light.

A multi-year study led by Singapore National Eye Centre (SNEC) and the Singapore Eye Research Institute (SERI) showed that the younger a child gets myopia, the more severe it gets in later childhood, increasing by about 100 degrees for every year decrease in age. It is also found that children who get myopia earlier are more prone to developing an eye degree that is worse than 500 later in life. A person with an eye degree higher than 500 is considered to have high myopia, which brings higher risks of eye problems in future such as cataracts and glaucoma. This study was conducted since 1999 and recently released in October 2016, which examined 928 children aged 7-9. The age of myopia onset is “the most important determining factor” of high myopia later in life, said Professor Seang-Mei Saw, head of the myopia unit at SERI. It beats other factors such as the number of books read and whether the parents have myopia. (Source: http://www.todayonline.com/daily-focus/health/young-children-myopia-get-it-worse-later-life-singapore-study)

This brings our attention to the extreme importance of childhood myopia prevention in Singapore.

Many parents are unaware of the possible harmful consequences of childhood myopia. Some parents might even perceive childhood myopia and its progression as inevitable and “nothing to be worried about”. Though it is true that myopia can be corrected readily and stabilized with prescription glasses, it is essential that parents detect the warning signs of myopia in their child early. Early detection and immediate intervention can slow down the rate of myopia progression.

Here are some warning signs to look out for in myopic children:

They may complain of problems when looking at distant objects, such as street signs, oncoming bus numbers, the white board in class or the television.

They may tilt their head or even squint their eyes when looking at objects. If you notice these signs from your child, do bring them for a comprehensive eye check with an optician. Children’s vision needs to be checked regularly, at least once a year as their degree may not have stabilized.

Ultimately, prevention is better than cure. Although there is no complete cure for myopia, it is essential to take steps to prevent it from happening or even delay its onset. Parents play a vital role in ensuring that their child practice good eye care habits. Good habits start from eating right, to taking regular breaks and spending more time outdoors instead of facing the computer or television screen all day.