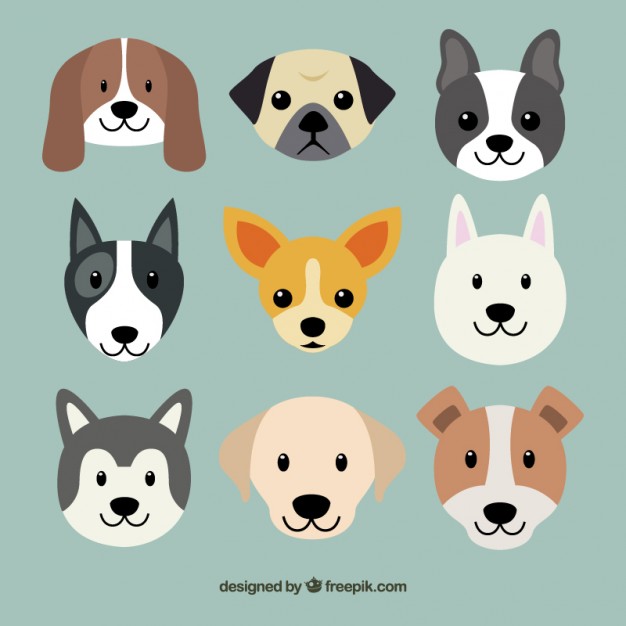 Many of us rear pets as companions to our daily lives. However, did you know that some pets can cause eye-related complications? Ranging from full fledged glaucoma risk to the occasional watery, red eyes, here are some of the examples of domesticated pets having known to cause such complications.

A study by the University of California found that keeping a dog has the added benefit of the owners being more inclined to be outdoors. This indirectly translates to a healthier vision as outdoor light is essential in maintaining optical wellbeing. Daylight has shown to reduce the development of near-sightedness, especially in children. Apart from that dogs also carry an allergen that reduces the chances of one developing glaucoma. The germs and bacteria a dog carries acts serves to be protective against the eye disease, as proven by scientists in the UK!

In the case of our feline, furry friends, however, studies have shown that cats put owners at a greater risk of developing eye complications. Opposite to that of a dog, cats are mostly indoor-bound, hence the probability of its owner spending more time in the outdoors soaking in daylight is significantly lesser to that of a dog owner. Also, mirroring the allergen found in dogs, cats have been found to carry antigens which trigger antibodies to attack optic nerves. Although we believe that cats are still very lovable pets, we suggest either getting regular eye checks or adopting methods that improve your eyesight – if you’re a cat owner!

Generally, most furry animals tend to carry antibodies, germs and bacteria with them. Widely known as dander, these microscopic flakes can trigger allergies such as asthma. As such, symptoms that follow are firstly watery eyes, followed by swelling and itchiness, which given enough rubbing, can lead to sore eyes. In worse cases, conjunctivitis – also known as pink eye – is contracted. We suggest keeping on the lookout for such symptoms!

While we advocate the rearing of pets as it can be therapeutic as well as a good way for kids to understand values of love and care towards animals, we at Nanyang Optical believe it is our duty to share such knowledge with our consumers. We acknowledge that in most allergen-based eye complications, many of us turn to eye drops to relieve the itchiness and swelling. If you’re interested to know more about how you can maximise your eye drops, click here!